but I have always thought

that it is best to know some winter, too,

so that the summer, when it arrives,

is the more gratefully received.” 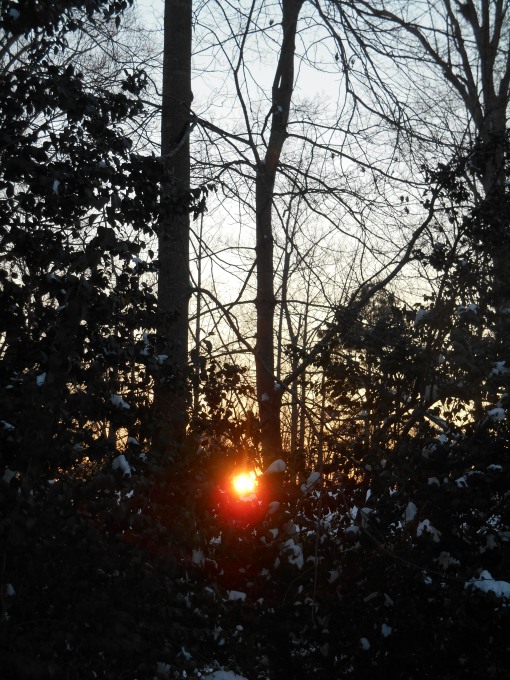 “But only a person in the depths of despair

neglected to look beyond winter to the spring

bringing back color and life and hope.”

“A moment of peace and silence,

breathing in and out the frigid air,

watching daylight seep into the forest,

the wind sighing over the snow

and through the fir and pine branches

and the twittering of chickadees

as they flitted in little tribes from tree to tree.” 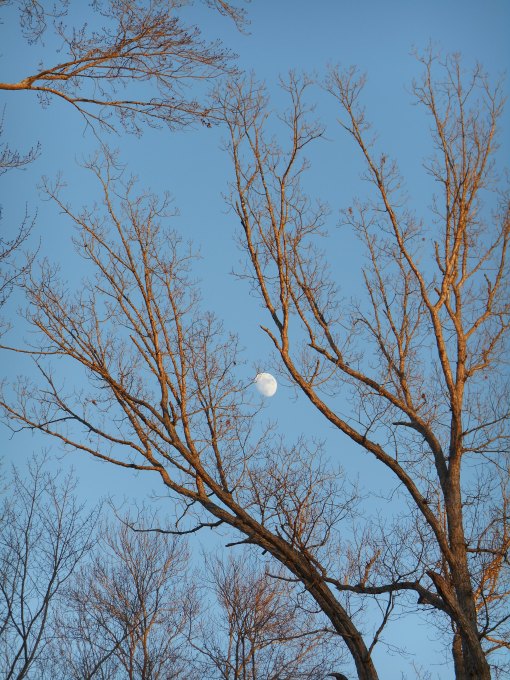 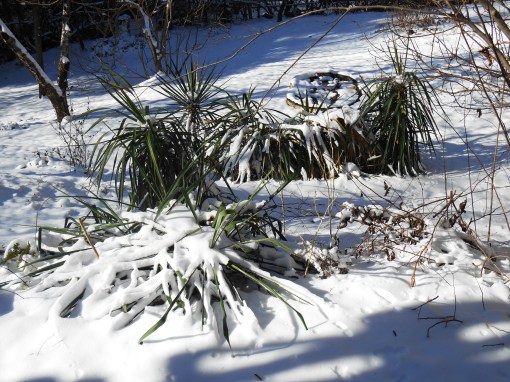 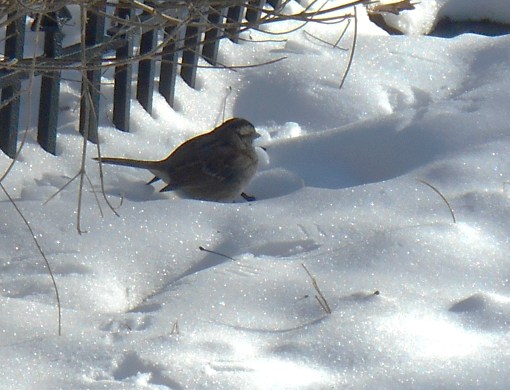